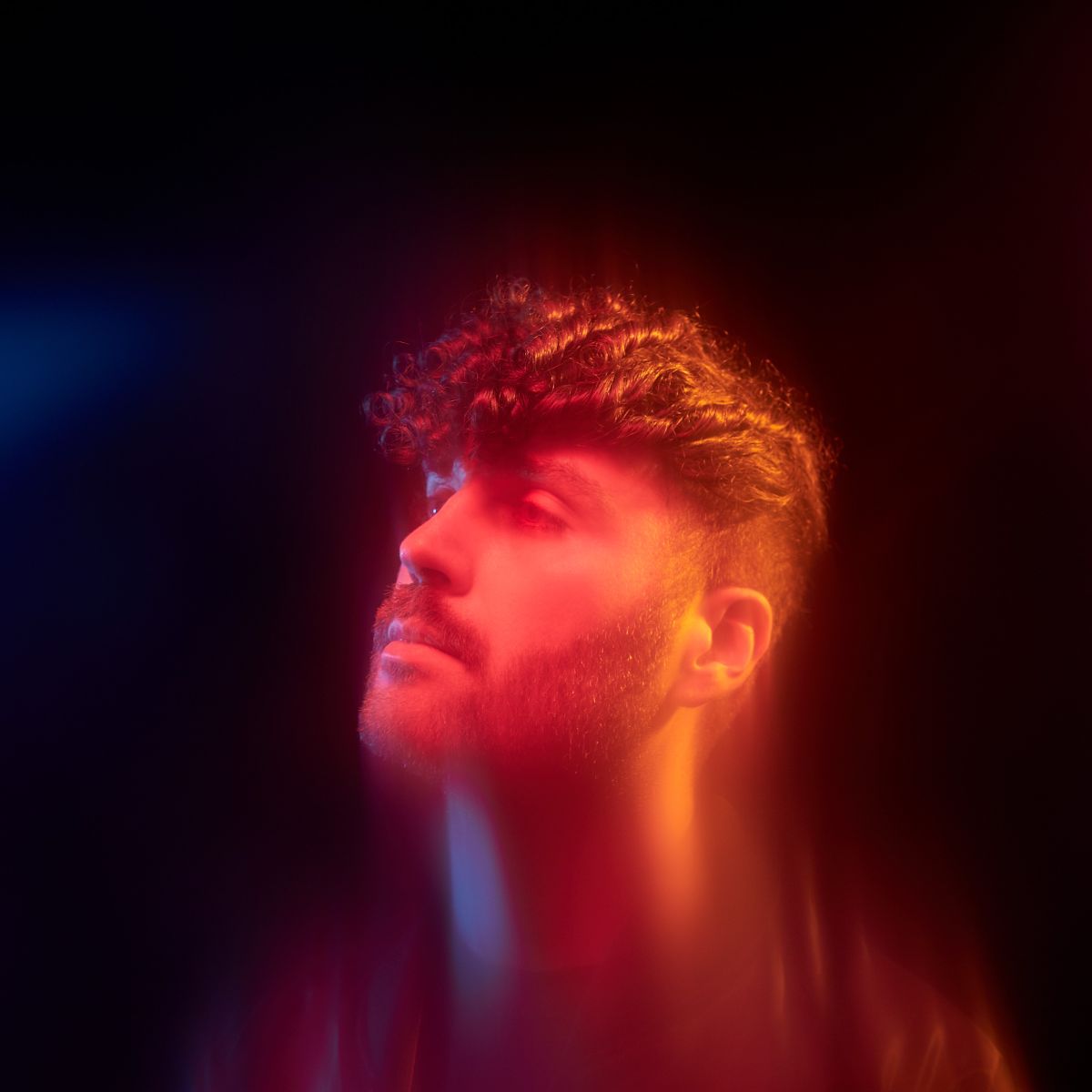 Benjamin David first started creating music at the young age of 13 in his home of Australia, and has since found himself as the creative force behind several successful artist projects. Now, with Mild Minds, David has been able to find a solace in returning to his dance music roots, creating a project without pressure and expectation. The result is authentic and unrestricted.

The project was spawned after having a momentous epiphany in Japan, where David was immediately compelled to head back to this current home in the states and get started creating music from his new found perspective. SWIM was written, explored, and created between Joshua Tree and Lake Arrowhead. He states, “I wanted to do something that was completely ‘me’ in that moment. After being used to working with songs that had elaborate visions over long periods of time, it was nice to make music simply as it came out. Without overthinking it, without pausing or questioning the process like I was used to.”