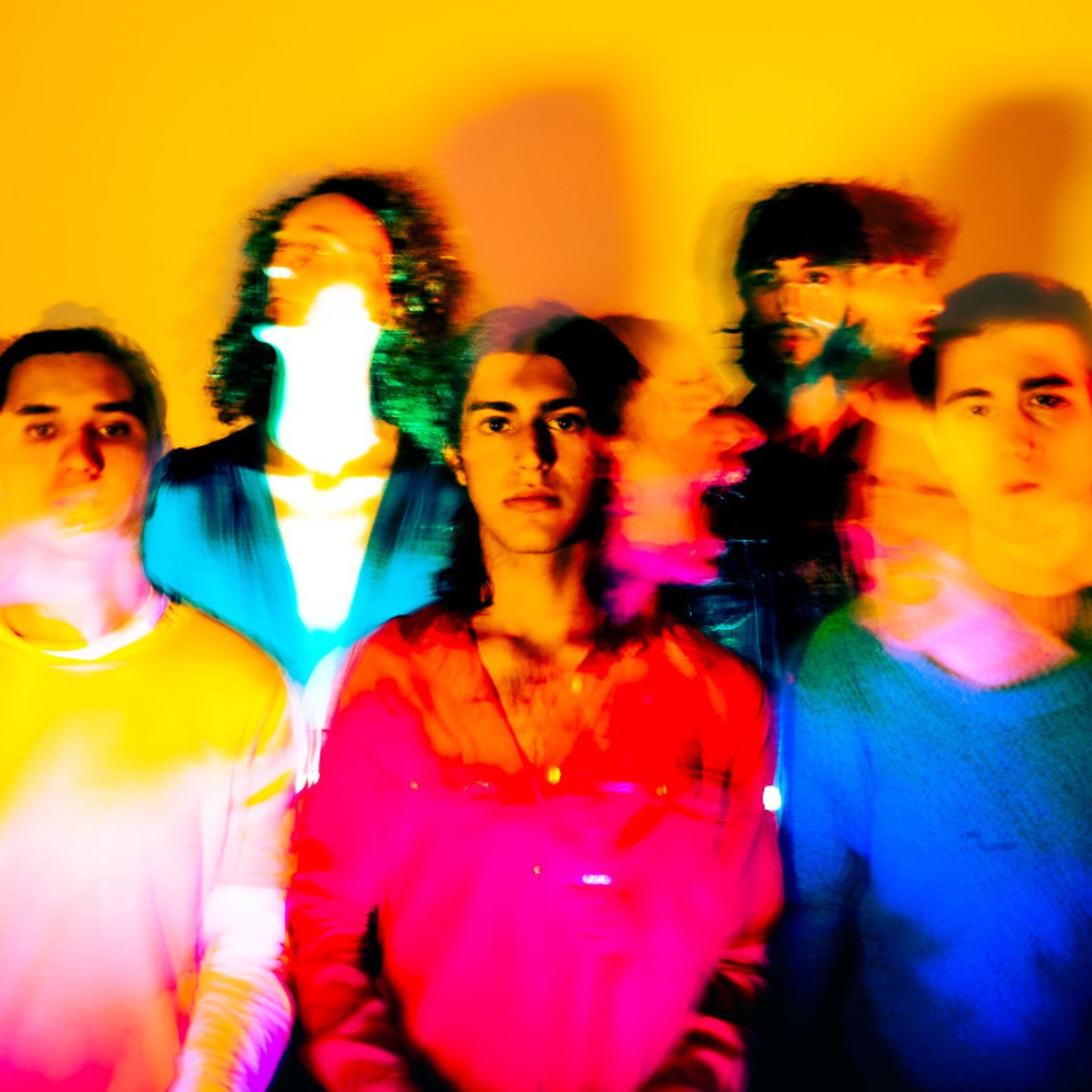 All before even graduating from Beacon High School during June 2020, LAUNDRY DAY sold out shows at iconic venues such as The Bowery Ballroom and The Roxy, standout festival performances at Lollapalooza, Governors Ball, and Firefly Music Festival this past summer, canvassed the U.S. and Europe on tour — including runs with The 1975 and Clairo — and earned support from the likes of The FADER, NME, Pigeons & Planes, and i-D who raved, “LAUNDRY DAY is reinventing the teen boy band,” as well as HYPEBEAST who named them among “Best Music Artists on the Come Up.” They recorded their 2019 album HOMESICK with producer Romil Hemnani [BROCKHAMPTON] at Rick Rubin’s Shangri-La Studios in Malibu. Of the latter, Lyrical Lemonade attested, “HOMESICK illustrates the galvanizing energy of a young group with the prowess and skill, both technical and intuitively, of a bunch of veterans, all without skipping a beat.” In 2021, they reteamed with Romil and BROCKHAMPTON’s Kevin Abstract, the production duo Video Store, to cultivate their next evolution in the studio. Additionally, they welcomed legendary producer Brendan O’Brien [Pearl Jam, Red Hot Chili Peppers] into the fold to truly shock their vision to life.