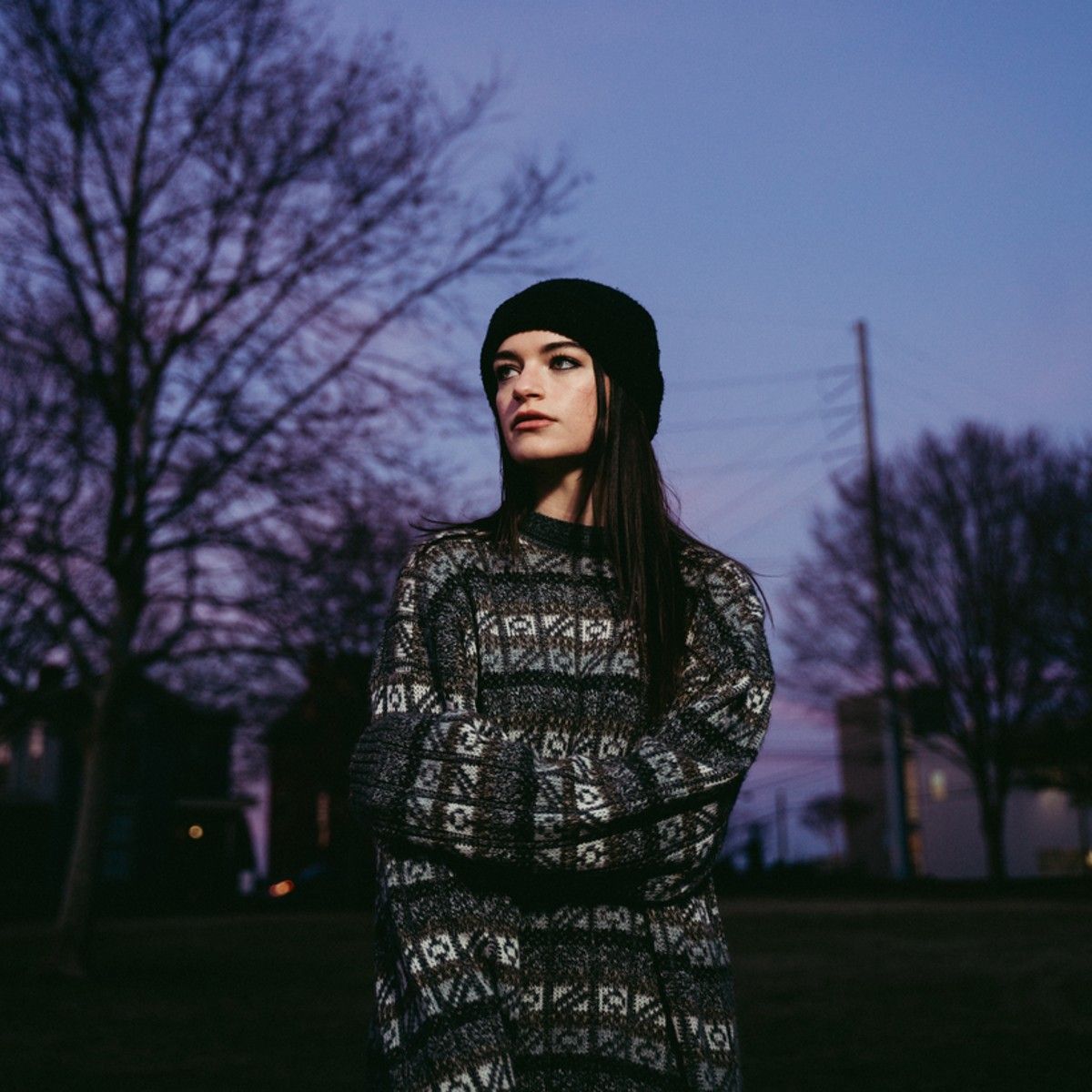 Sara Kays is like the one friend you have who actually listens and watches as much as she
speaks. For the most part, her life is “quiet.” Her free time consists of hanging out with her
brother and mother, playing soccer with her friends, and frequenting thrift shops. She loves
warm beanies and also doesn’t understand “why people don’t eat croutons like chips.” When
she does get “loud,” everybody else listens just as intently. She’s unassumingly built a rapt
audience of 2 million followers across social media platforms, gathered hundreds of millions of
streams, and received acclaim from Billboard, People, BuzzFeed, American Songwriter, Flaunt,
FLOOD and more. Observations, thoughts, and truths straight from the Notes app on her phone
inform diary-style stories often upheld by not much more than gentle acoustic guitar, soft
ukulele, and a keyboard murmur. In 2021, the Nashville-based solo singer and songwriter
makes a heart-to-heart connection on her Struck By Lightning EP [Atlantic Records] and more
music on the horizon.

After getting her first guitar at the age of twelve, she cut her teeth by busking for hours on end
throughout high school. She performed staples such as “Champagne Supernova” by Oasis and
Elvis Presley’s “Can’t Help Falling In Love With You.” Personally, she drew on influences as
diverse as A Day To Remember, Mayday Parade, Panic! At The Disco, Alec Benjamin, Jake
Bugg, and Kacey Musgraves. In 2018, she linked up with producer Steven Martinez online and
headed from her hometown in Indiana to Nashville to start recording with him. She released
singles such as “Rich Boy” and “Down Low” and cultivated an intensely engaged and supportive
audience – now nearing 2 million followers on TikTok – by being disarmingly raw about
everything from body image to mental health.

In 2020, her Camera Shy EP racked up over 100 million streams on the strength of fan favorites
such as “Chosen Last,” “Smaller Than This,” and “Home For The Summer.” On its heels, she
posted a clip of “Remember That Night” on TikTok during November—it exploded to the tune of
3 million views. Now, the official audio has eclipsed 200 million global streams. Meanwhile, she
crashed the Rolling Stone “Breakthrough 25” chart, earned her first Top 10 on any Billboard
chart, and made her national television debut with a performance on The Late Show with
Stephen Colbert. People named her one of the “Talented Emerging Artists Making Their Mark
on the Musical Landscape,” Billboard profiled her in its “Emerging Artists Spotlight” and HuffPost
predicted she “may soon be one of pop music’s breakout stars.” However, everything only set
the stage for Struck By Lightning which she announced along with her first international
headline tour for Fall 2021 in addition to supporting Mt. Joy in the states and Cavetown in the UK.

“I’m from Indiana, and somebody I’m close to moved south where there’s warmer weather,” she
explains. “I’m saying I wish you would’ve chosen me essentially over the heat.”
It’s this sort of honesty that makes Sara such a relatable anomaly.
“When you listen to me, I hope you relate to a song, or maybe it comforts you,” she leaves off.
“I’m always really humbled if that happens.” 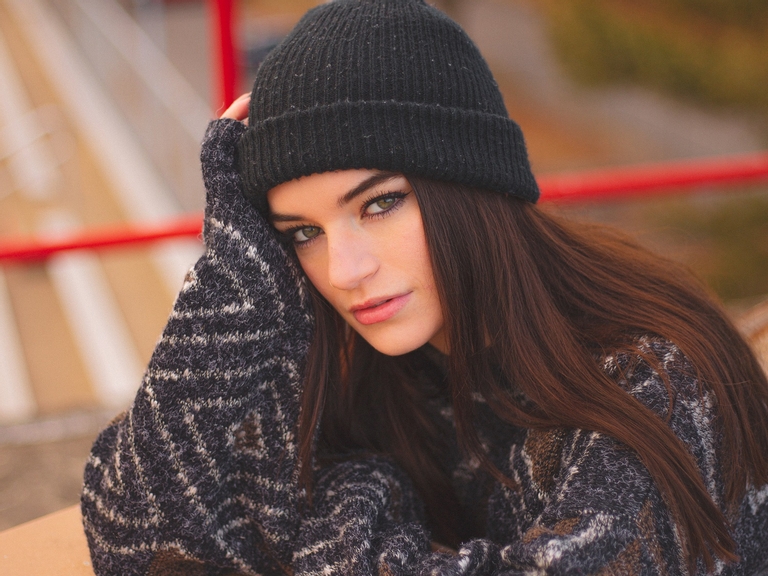 Sara Kays (February 18, 1999) is an American singer-songwriter from suburban Indiana. She did not grow up in a musical family. When she was thirteen her mother bought her her first guitar and then she knew she wanted to make a career out of it. When she turned fourteen, she toured her hometown as a street musician in an effort to gain experience and notoriety. During high school, Kays developed as a singer, songwriter and artist. She decided to move to Atlanta after graduation to explore the music scene. During this time she played live performances including on open stages, finished her freshman year in college and released her debut EP A House Too Big. After a year in Atlanta, Kays decided to move to Nashville, where she recorded the EP. In February 2019 she posted a cover of Alec Benjamin's Let Me Down Slowly on YouTube.