Quiet Bison’s music dissolves the barrier between genre and sound. After his breakthrough debut

EP Trials and Tribulations sent a shotgun blast into the dance music atmosphere, the Portland-
producer captured the attention of the entire industry.

Furthering his ascent into the fantastic world of avant-garde production Quiet Bison released his
sophomore EP Sequence in 2019. The 4-track EP captured the attention of NEST HQ, Skrillex’s
former media giant who subsequently hosted Quiet Bison for a NEST HQ MiniMix and interview.
Sequence was followed by an official remix for What So Not’s single “We Can Be Friends”
featuring Herizen. The tail end of 2019 was a fiery one for Quiet Bison as he scored an inclusion
on Flume’s Hi This Is Flume playlist, joined Alison Wonderland on her Radio Wonderland podcast,
and later debuted his live set opening for What So Not. Wrapping up a busy 2019, Quiet Bison
delivered his third studio EP Nightfall which garnered praise from tastemakers like Billboard
Dance, Future Classic Recommends, and Dancing Astronaut, just to name a few.

Although his 2020 supporting tour alongside DROELOE and Chet Porter was cancelled amid a
global pandemic, he still firmly holds his place. Following a series of singles including a feature
from Flume-collaborator Reo Cragun, Pauline Herr and many more, Quiet Bison release ‘Dawn’ in
February of 2022.

Quiet Bison has since gone on to the album to sold out venues across North America with Alison
Wonderland and Flume.

-under 16 admitted with ticketed guardian 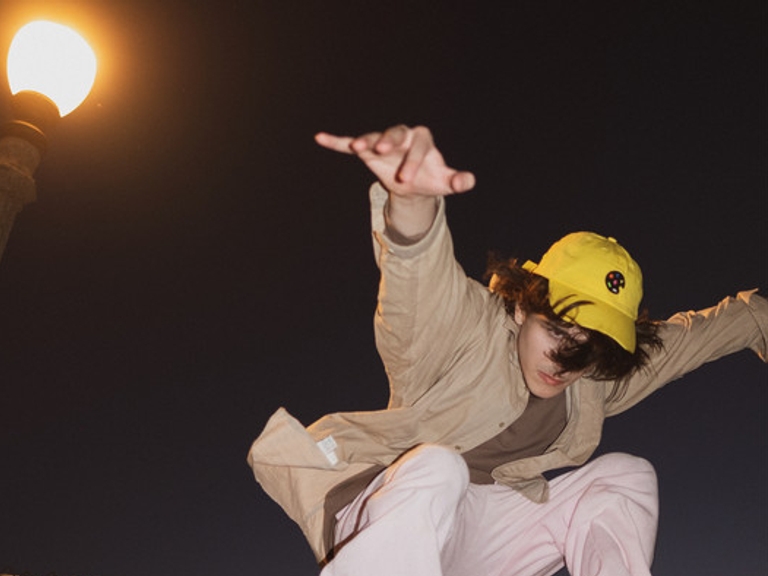