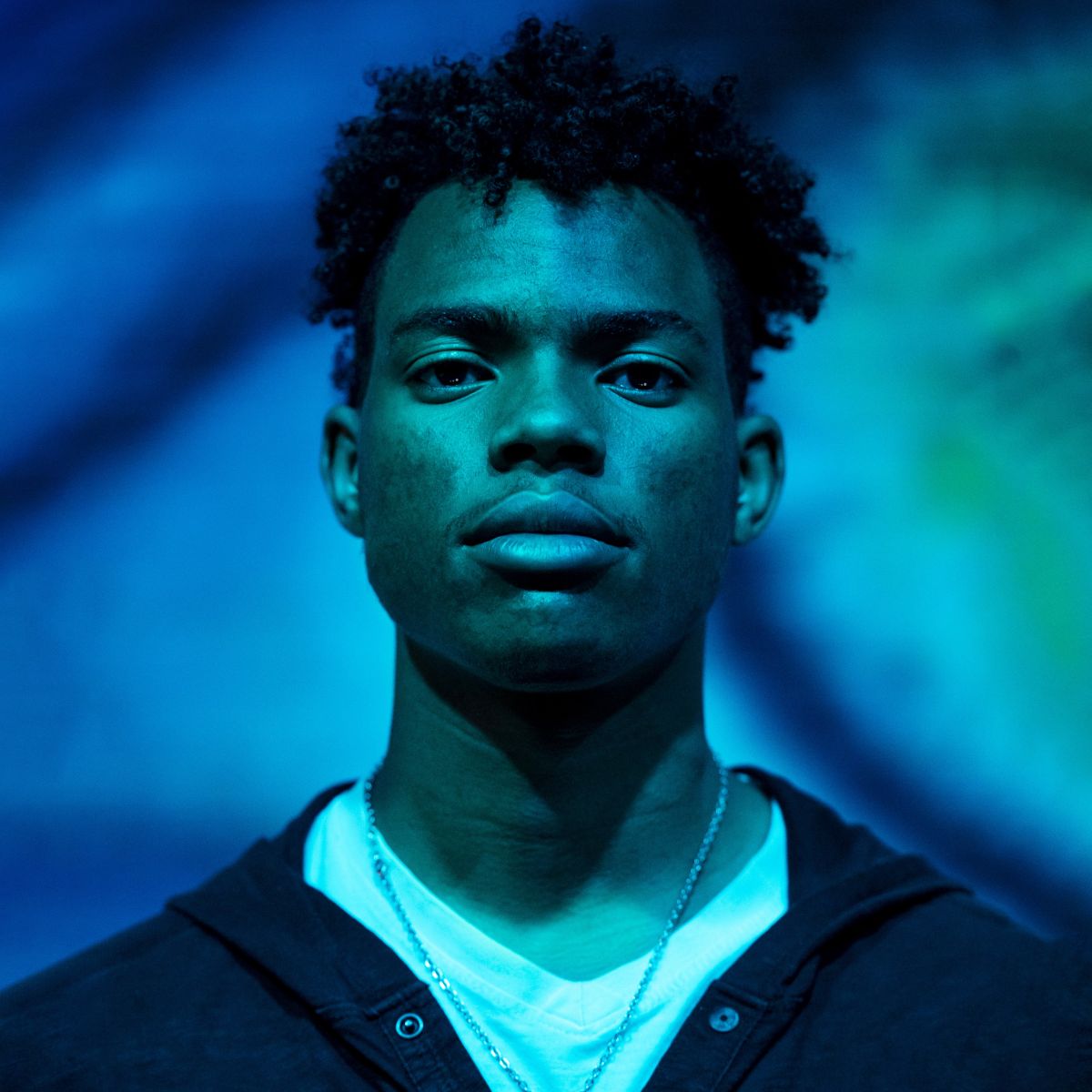 Seall grew up in a Protestant household in McKinney, TX and grew to be a passionate Christian at a young age. He began producing faith-influenced EDM songs under the name “Ace Aura” in 2012 and has unashamedly continued down that same path ever since.

Ace Aura’s 2020 was highlighted by the release of two different concept EPs (Comatose and reset_environment), as well as “Rise,” “Waiting,” “Sum Buddy” with Dr. Ozi, and the surprise hits “Noddin’” with Millennial Trash and “Self-Love” with Trinergy.

2021 was undoubtedly Ace Aura’s biggest year yet, kicking off with his debut Monstercat release “Stay” with TYNAN. He continued to make even bigger leaps during the coming months, releasing “The Feeling” with Crankdat, his first remix package (Comatose: Awakening), and his first sample pack, Melodic Riddim Vol. 1 with Chime (which hit #1 on the Splice charts and remained there for four consecutive weeks).