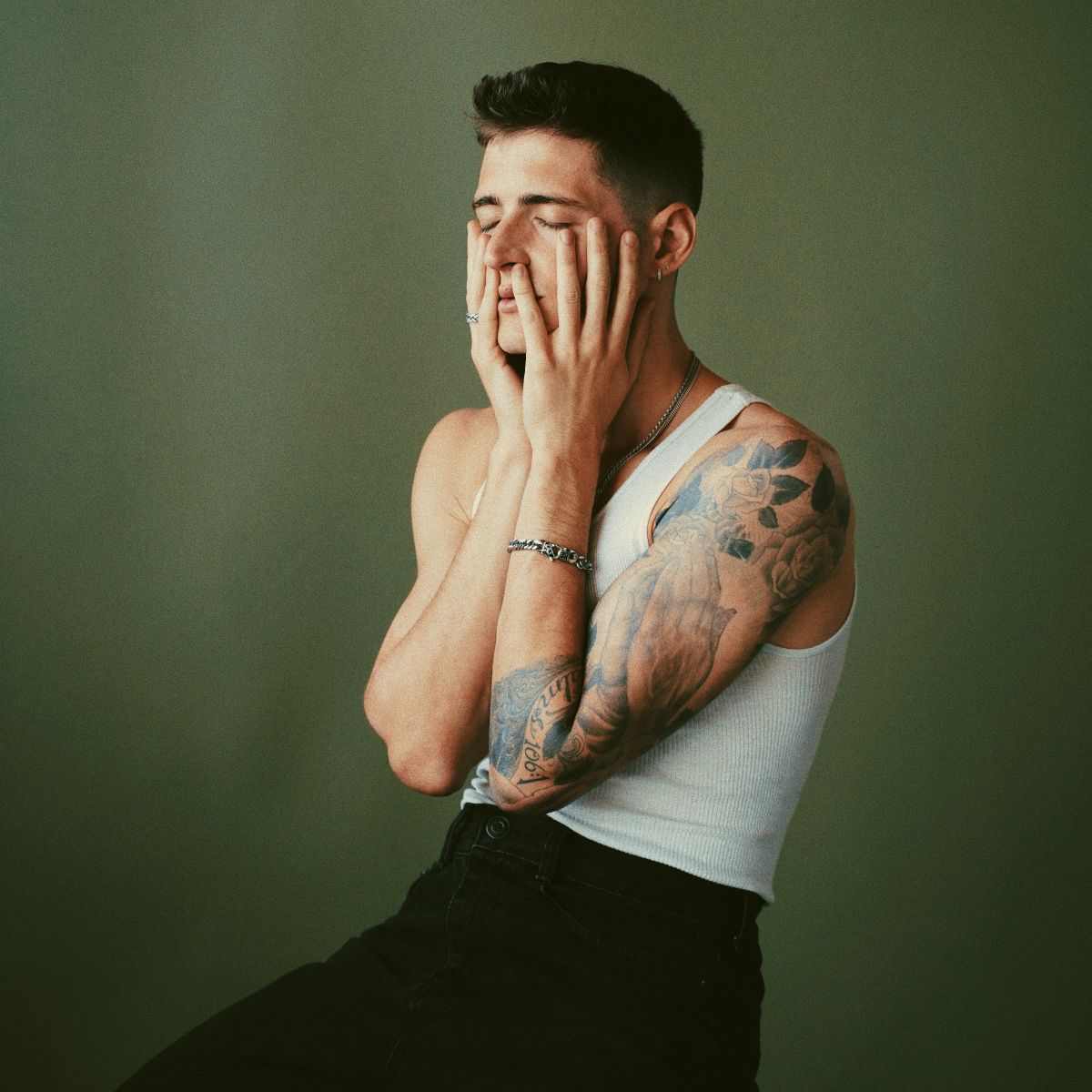 Anthony Russo has gone from unknown college student to young Pop prodigy boasting +100million streams , a sold out tour supporting G-Eazy, and another sold out tour supporting Chelsea Cutler. He’s also performed festival sets at Sunfest & Life is Beautiful in recent years. Russo has made a name for himself both domestically & overseas. In the last few years, he has written for some of the most prolific K-Pop groups in Asia, including “Love Shot” by EXO, “Paranoia” , “Waves” , and “WHO U ARE” by Kang Daniel, he also penned every record on CIX’s first 3 EP’s including the breakout single “Movie Star”.

Russo can be recognized by his electric falsetto, and often R&B influenced productions. Russo closed last year off with a 8 song EP titled “Blue” that was a blistering 80’s pop testament to his broken love affairs in the past that led him to his current relationship, and the self-discovery along the way. Be on the lookout for his new music, as he plans to drop a new single every month this year.