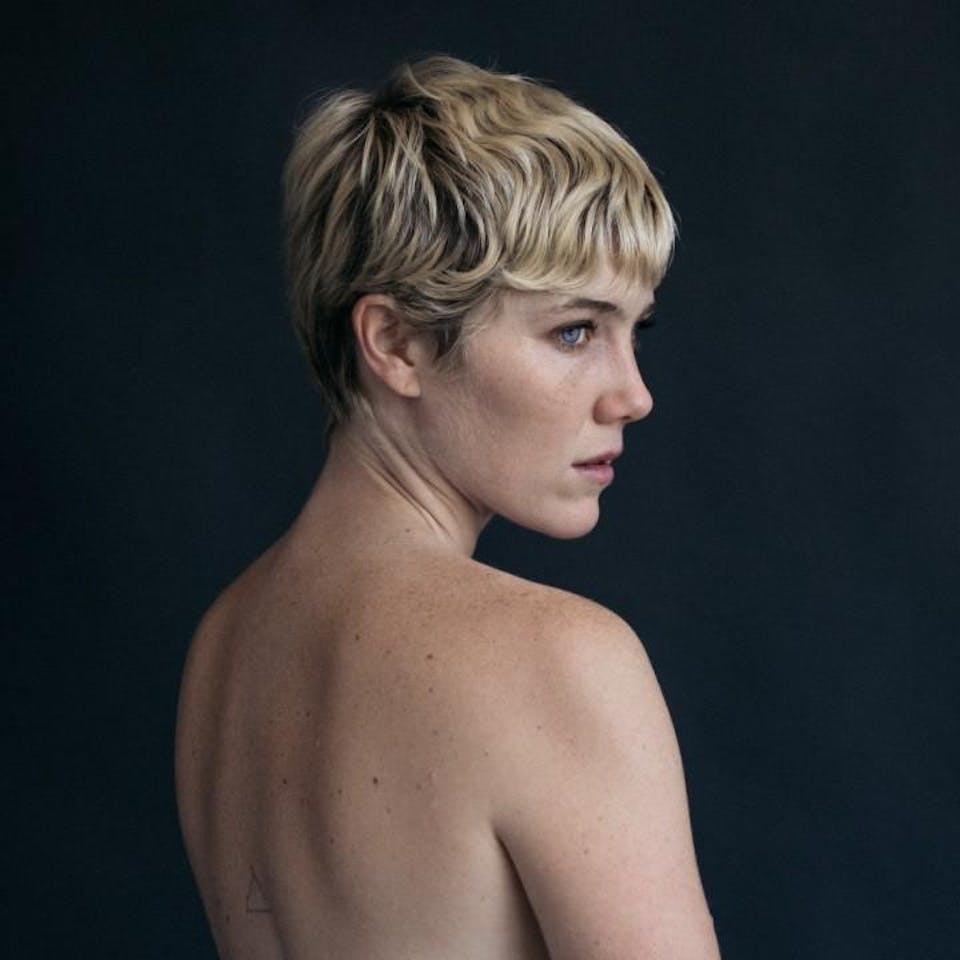 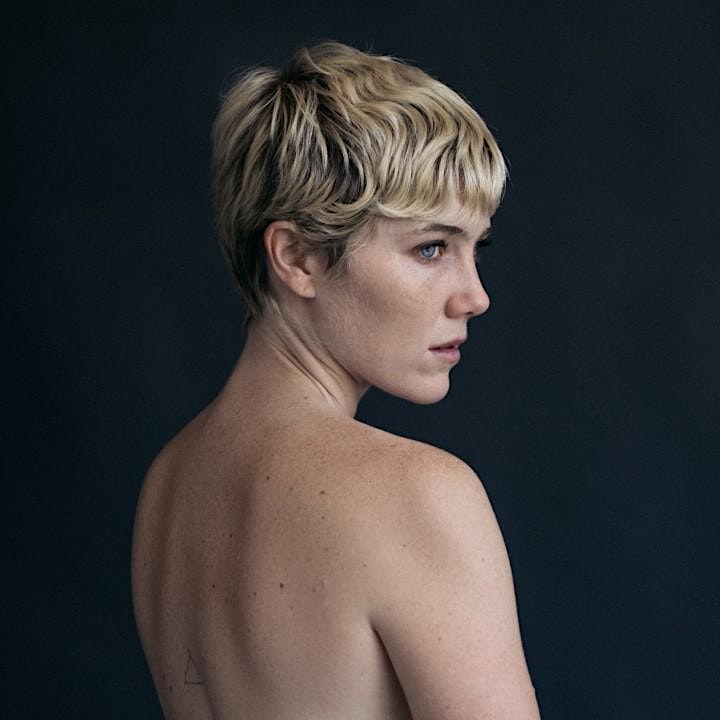 Minneapolis native Your Smith (aka Caroline Smith), relocated to Los Angeles after signing to Pulse Recording (DRAM, Miike Snow, Gallant, et. al). Inspired by the history of Laurel Canyon and moving through a city that’s been immortalized in music throughout the ages, Smith concocted her own sound, bringing together the funk / R&B “Minneapolis Sound” of her roots and the classic songwriting of the LA folk heroes. Your Smith released her debut EP Bad Habit, in August 2018 on Neon Gold Records (HAIM, Christine & The Queens, et. al) and concluded a US headline tour in September followed by international dates supporting RHYE in winter 2018. She has resumed collaborating with producer Tommy English (BØRNS, Kacey Musgraves) as well as Alex and Alex, Captain Cuts, and Ethan Gruska (Phoebe Bridgers) to create her sophomore EP, a collection of five songs embodying the essence of a past era, but capturing the perspective of the moment and this current climate of the world. Your Smith’s second EP, Wild Wild Woman, debuted on September 13, released on Neon Gold Records and Liberator (AUS/NZ). “This is an anthem for the wild woman that lives inside us all, begging to be let out...” 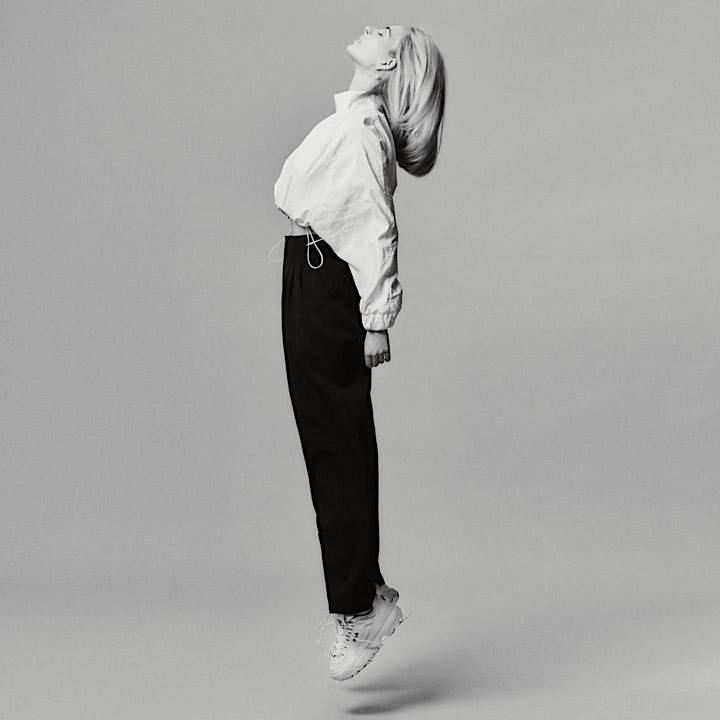 CHELSEA JADE is an art school dropout from Auckland, New Zealand, currently residing in Los Angeles for the love of pop music