Boulder Colorado’s longest-running champions of high-energy, authentic Funk and Soul music, The Pamlico Sound are known for their original, contemporary songs and performances, while drawing inspiration from classic legends like Sly & The Family Stone and Parliament Funkadelic. The joyful interplay between singer Sarah Sariah and frontman/multi-winds player The Reverend EverReady (Will Baumgartner), augmented by the notorious Soul Shouters Horns and anchored to a heavy-duty rhythm section, combine to create an experience that rivals Old South tent revivals—with everyone moving, shouting and shaking in an audience-interactive/theatrical celebration of the uplifting power of Pure Funk'n Soul. 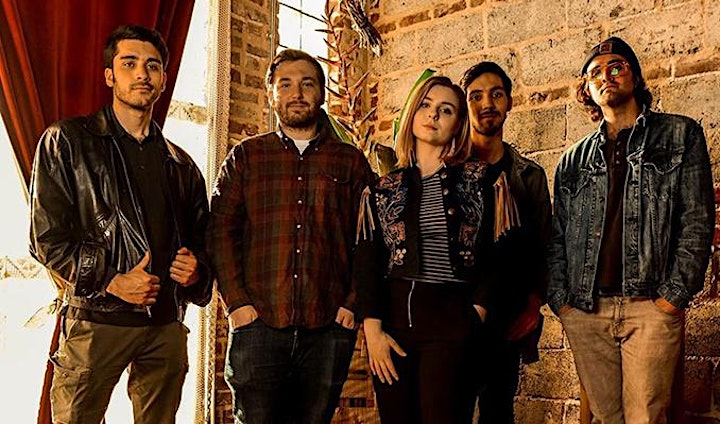 Formed in late 2016, Stop Motion is a hipster soul band out of Denver, CO that is always seeking new sounds. The eclectic tastes of songwriters Evan Lei and Faith Allen blur the lines between genres, combining the lyrical sincerity of folk music with the magnetic grooves of soul. Originally from Portland, OR, the duo met in the jazz scene in 2014. They then brought the duo’s repertoire to Denver, where he recruited bassist José Gutiérrez, drummer Jonathan Morningstar, and keyboardist Luke Maxson to form Stop Motion. Since then, they have performed at venues in and around the Denver area. Stop Motion released their first EP in June of 2017. 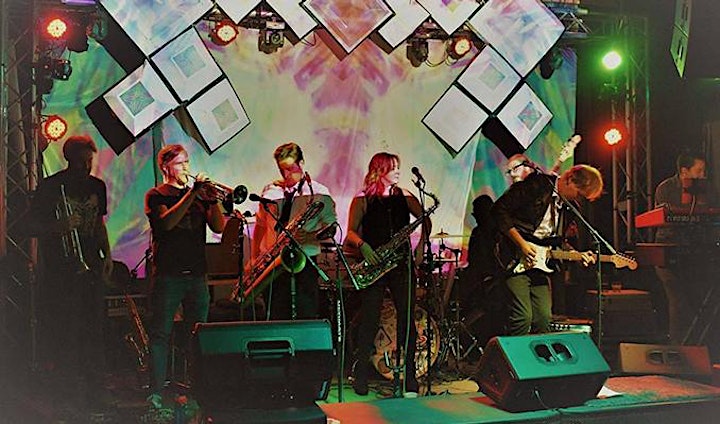 Brassy Funk from Outer Space - Cosmic Joe is a delicious blend of tight brassy funk and grooves from out of this world.