Sun Seeker has drawn applause for their unhurried breed of Cosmic American Music and with BIDDEFORD (Third Man Records), their long awaited debut EP, the Nashville-based band more than affirm their promise. The “bunch of musical friends” at the core of Sun Seeker have been collaborating in some sense since eighth grade. They formed a loose collective of combos, playing together in each other’s bands, with Sun Seeker officially convening in January 2013. The band became fast favorites on the Nashville scene, earning word of mouth and a fervent fan following via an electric live presence and a striking collection of songs. The band will continue their extensive North American tour this fall, with most shows already sold out before they hit the road. Stay tuned for their forthcoming album release due out in 2019, produced by Wilco’s Pat Sansone. 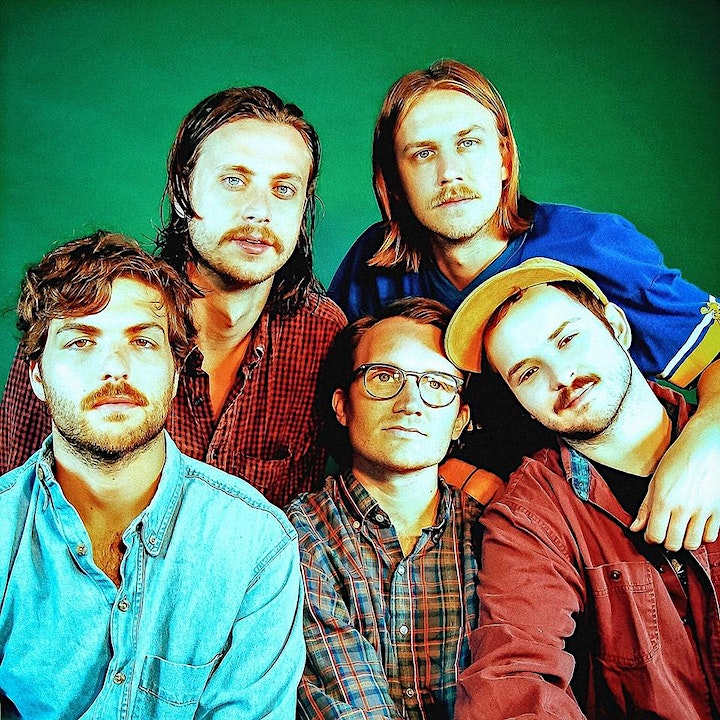 The music of Duncan Fellows explores multiple vibes, feelings, tempos, and perspectives—and often in the same song. With the new EP Eyelids Shut, the five-piece from Austin explores that dynamic balance while concurrently toeing a similar line in their own lives.