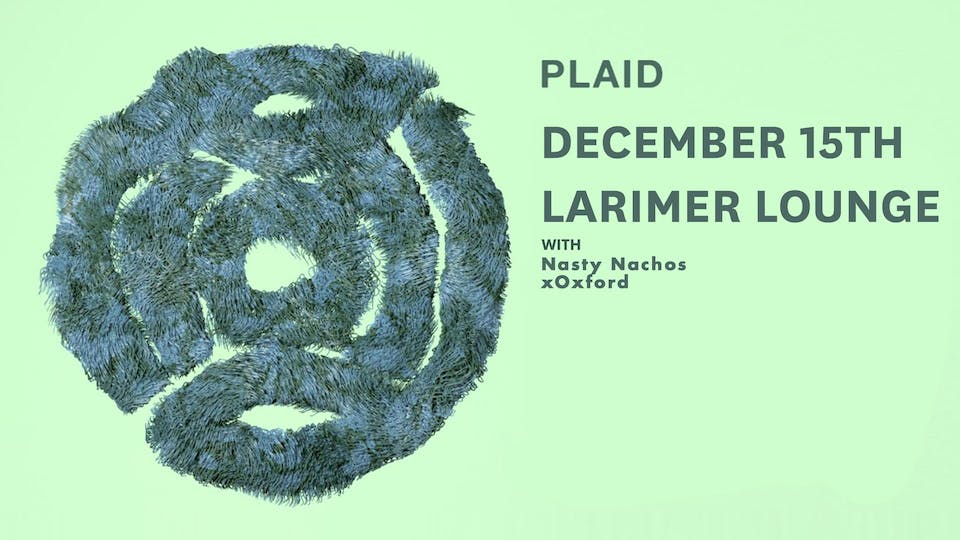 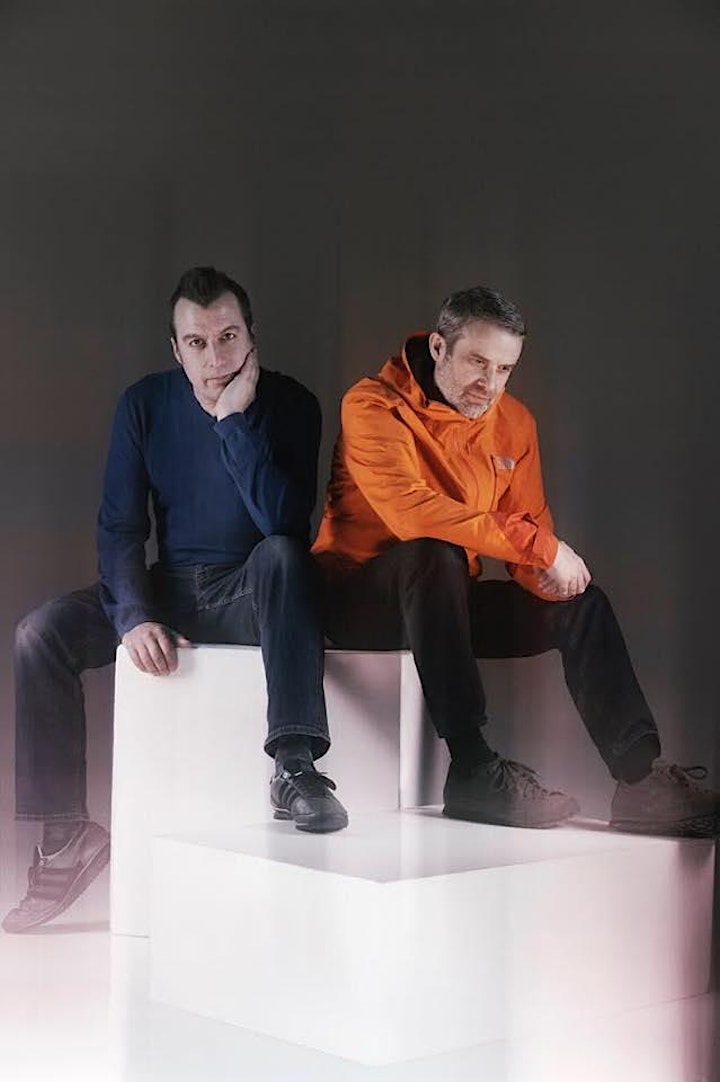 Plaid (pronounced \ˈplad\) are the London electronic music duo Andy Turner & Ed Handley. They are two of the founding members of The Black Dog, releasing their first EP in 1989 and signing to Warp Records in 1991. They have used many other pseudonyms including; Atypic, Repeats and Balil, but have focusing on Plaid since 1995. Through these various guises they have released 17 albums, from 1991's 'Mbuki Mvuki', to 2016's 'The Digging Remedy'. They have collaborated often, with; Bob Jaroc, Mara Carlyle, Nicolette, Felix's Machines, Björk, Rahayu Supanggah, Random Dance, SARC, The London Sinfonietta and others.

Their first film score was for Studio4c's, 'Tekkonkinkreet', which won the 2008 Japanese academy prize for best animated feature. They also worked with the same director, Michael Arias, on his second live action feature 'Heaven's Door'.

Various sources claim they took their name “Plaid” from the Welsh word for “Party”. 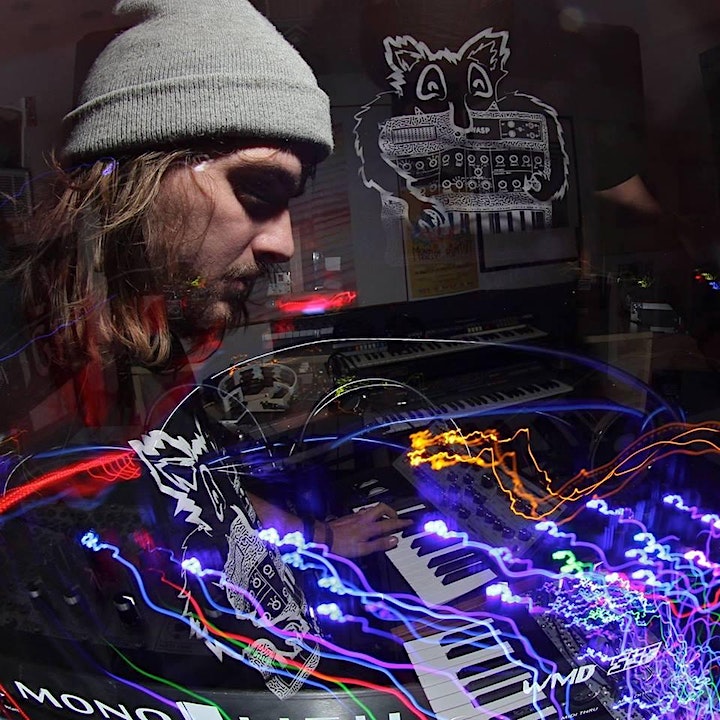