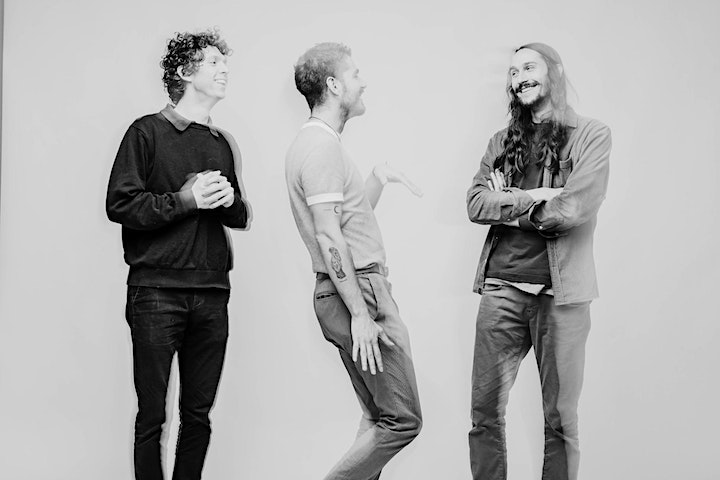 Kiltro is the project of Chilean-American singer songwriter Chris Bowers Castillo. Conceived in the lively, bohemian port city of Valparaiso, Chile, Kiltro draws much of its thematic energy from Latin-American folk artists like Victor Jara and Atahualpa Yupanqui, making for an emotive, rhythmic and stylistically unique merging of older genres with contemporary ones. Kiltro expanded from a solo act in late 2018 with the addition of Denver musician Will Parkhill on bass and guitar, and percussionist Michael Devincenzi.

The band released their debut album, Creatures of Habit, Summer 2019.