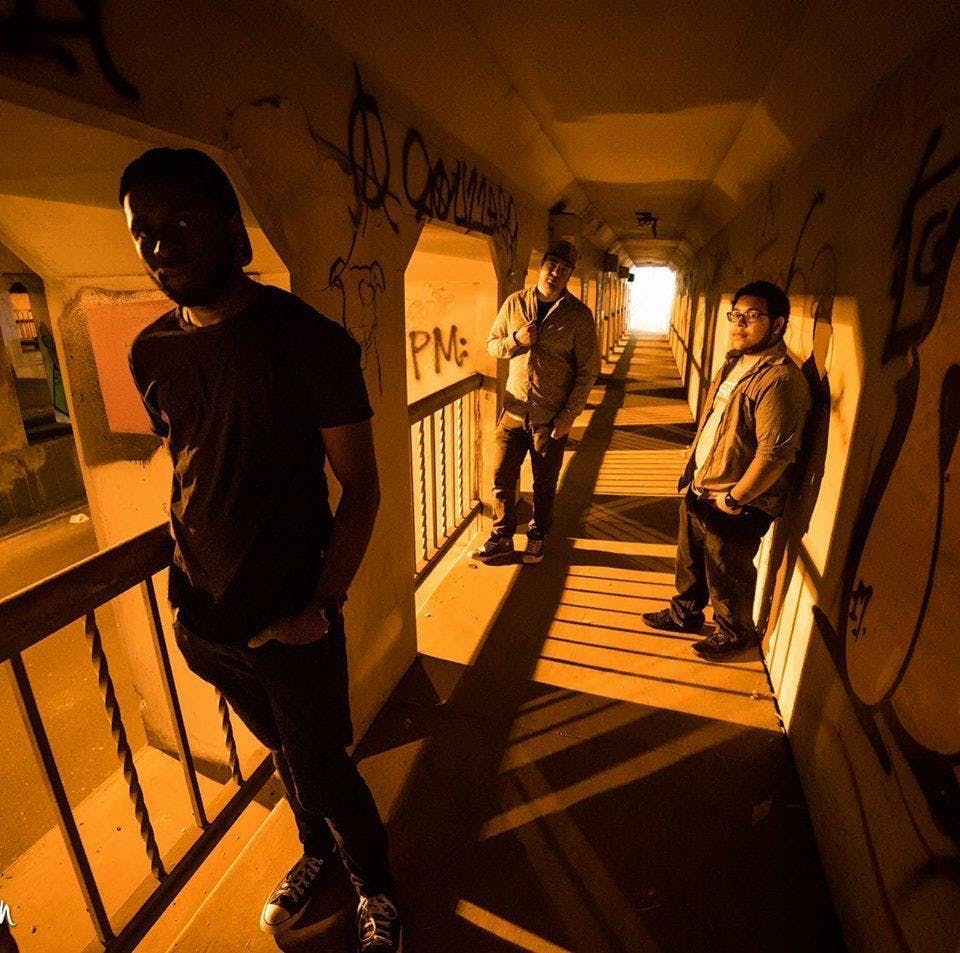 Compliments to the One / The Backseaters / Suitable Miss / Poets & Wolves

iCal
Google
Larimer Lounge Presents Compliments To The One

Compliments to the One

Compliments to the One is a 3 piece from Denver, CO. Having started in 2012 while Stephen, Dare,and Julio attended HInkley HIgh School in Aurora, CO, the trio decided to keep the band going and started working on original material. The band has started to make its mark in Denver's ever growing local music scene playing with well known national acts as well as great local bands. Having already taken the stage at Summit Music Hall's main stage, the band is on the rise. The band has released several singles, as well as "I'll Wait", which is the first single off their upcoming EP "Definitely Not Baked Goods". The band has played Velorama Festival and the inaugural Engage Music Festival.

We are 4 humans from Denver, CO who can’t figure out what genre of music we make. We like loud/live drums, electric guitars, and sweet sweet melodies!

Poets & Wolves A group of friends playing Dance Music and Creepy Tunes just to make more friends. As an acclaimed Indie Alternative Group based in Greeley Colorado, we have performed with many artists such as The Unlikely Candidates, The Fame Riot and more, we work to become their friends and as they influence our own genre. Being able to play with many other styles of music, Poets & Wolves seek to offer something different and unique to fans by creating and performing original music of two sub genres of Dance and Indie as a Spooky Surf style of music that we are proud to call our own. For more details or inquiries please email!