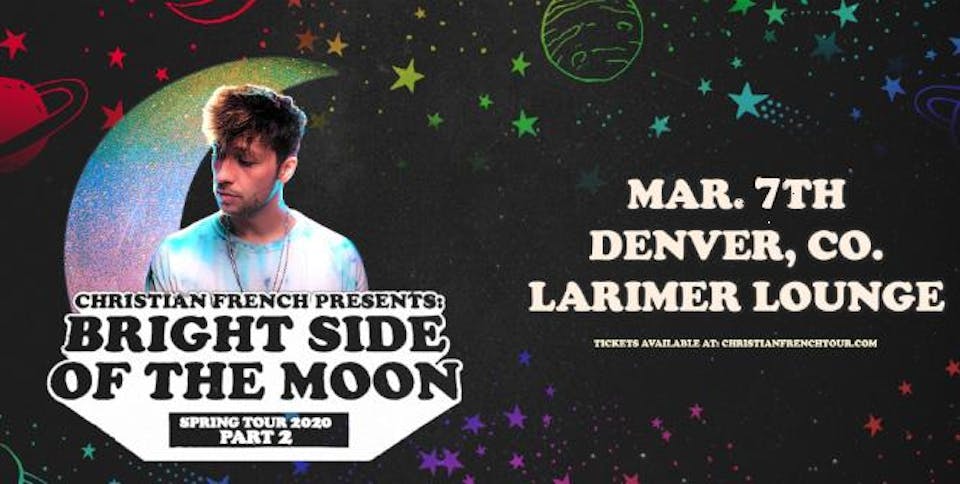 Christian French: Bright Side of the Moon Tour Part 2

Christian French: Bright Side of the Moon Tour Part 2 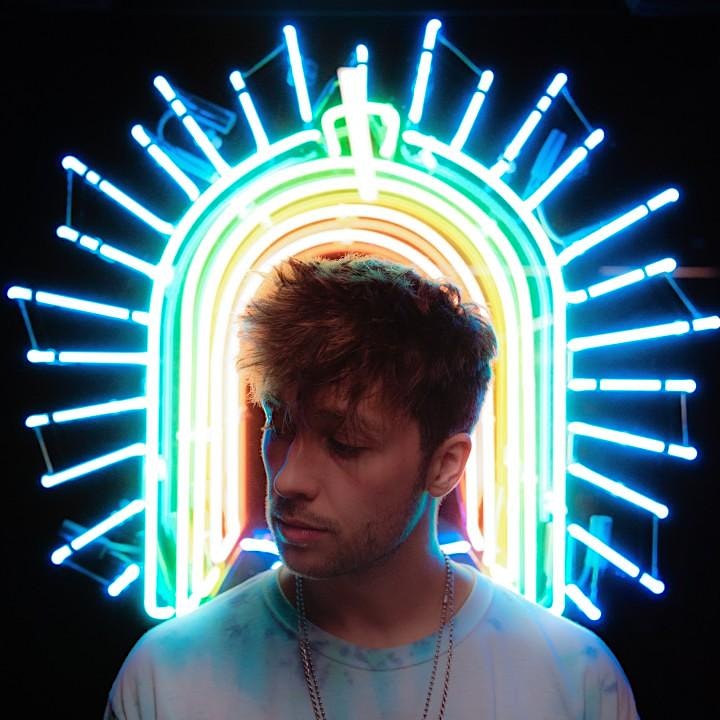 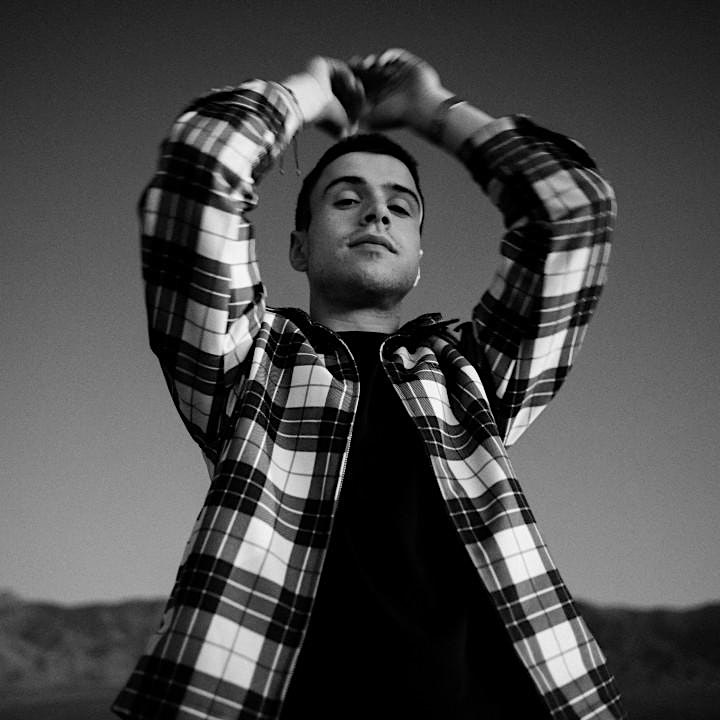 Rence is nothing if not diligent. The Los Angeles-based singer-songwriter has had a hustler’s mentality over the past few years, cultivating a thriving independent music career while juggling a handful of pursuits: studying at New York University, where he graduated this past spring in three years’ time; bussing tables when he wasn’t in class; working at a recording studio when he wasn’t at the restaurant; and balancing industry internships in between. 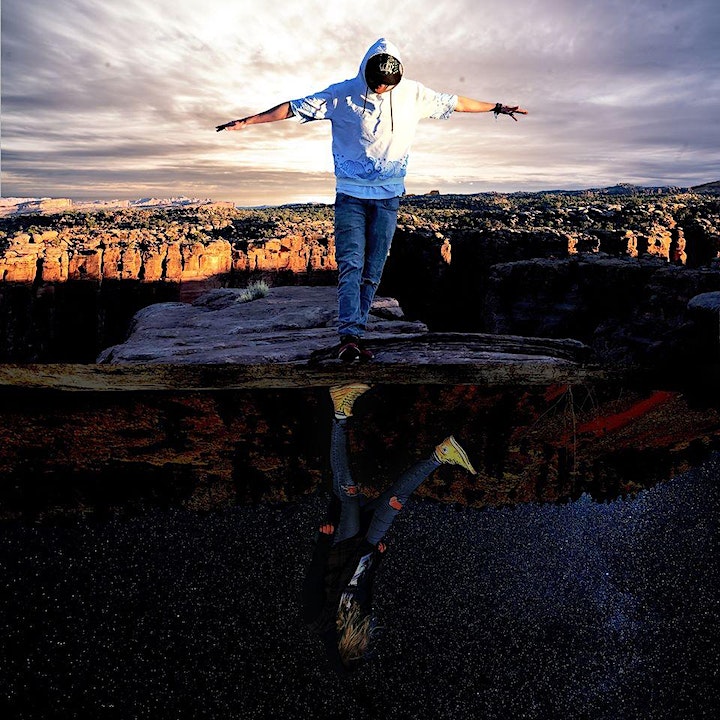